Per raised his stature to a whole new level when he filled in for Fredrik Thordendal as Meshuggah’s lead guitarist on the hugely influential band’s tour in late 2017 and early 2018. It is certainly a testament to Per’s incredible skills and musicianship to take on such a major role. 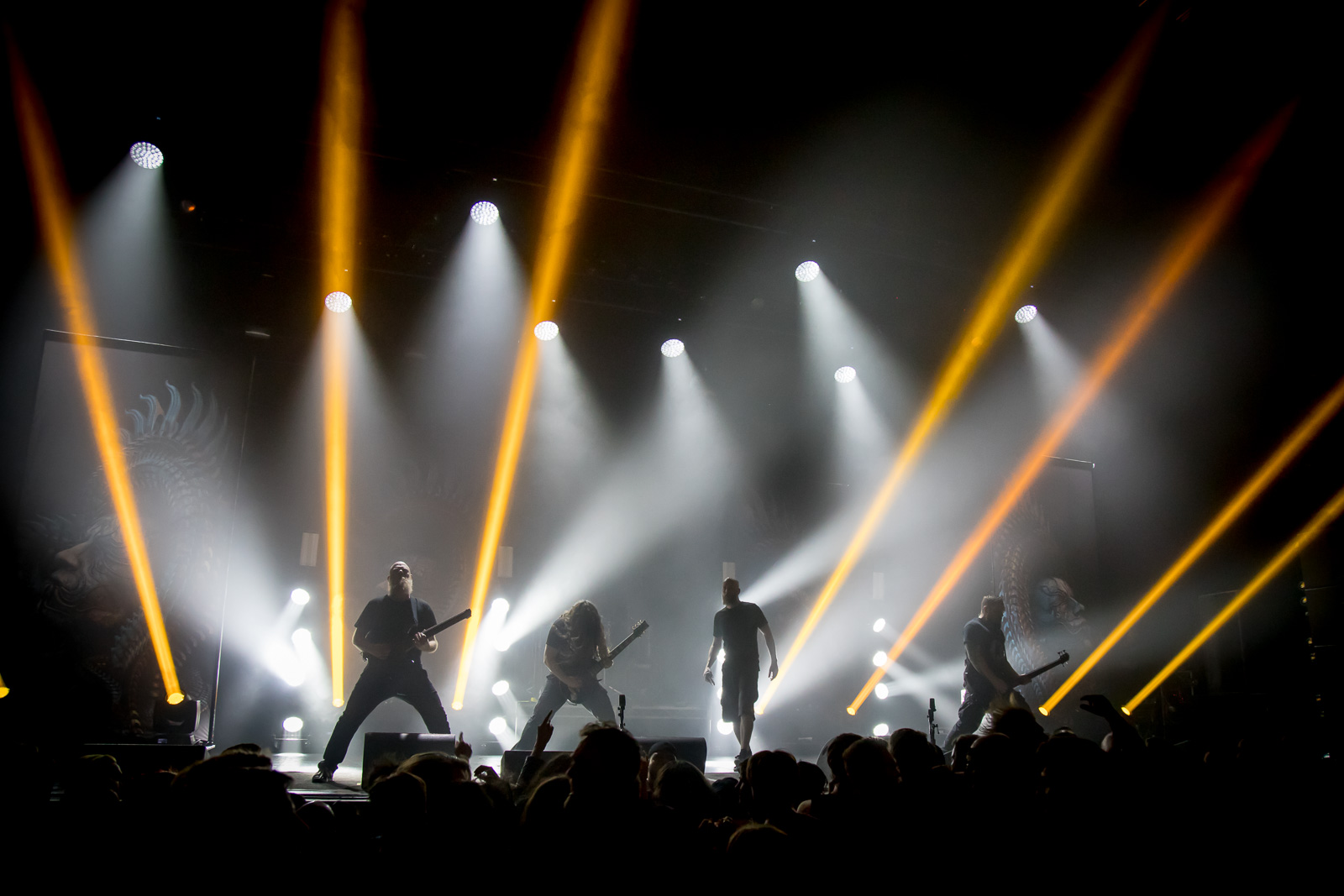