Setting the gold standard for fusion and expanding its boundaries 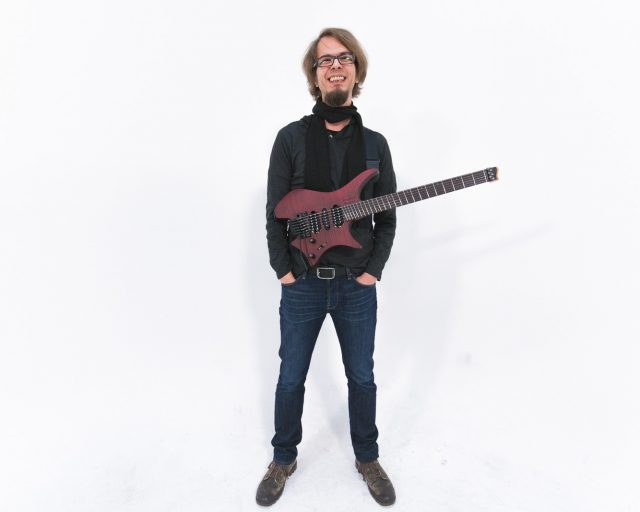 A native Austrian now residing in Los Angeles, Alex Machacek is one of the premier guitarists in the jazz-fusion scene who has been critically claimed by such fusion legends as John McLaughlin and the late Allan Holdsworth and Shawn Lane. Combining blistering staccato picking and super fluid legato techniques along with a very advanced harmonic vocabulary and compositional sense, Alex Machacek is a growing international legend with a strong following in the US, Europe and Japan.

Open-minded and eclectic, Alex was initially influenced by metal and bands such as Deep Purple, KISS, Queen and Iron Maiden before being exposed to jazz and absorbing fusion greats like John McLaughlin, Allan Holdsworth, Chick Corea, John Scofield and Mike Stern. This led Alex to formally study jazz guitar and jazz education at the Conservatory of Vienna and attending the Berklee College of Music in Boston, honing his technique and furthering his harmonic knowledge.

Alex released his first album titled Featuring Ourselves in 1999 and then soon collaborated with drummer Terry Bozzio to release an album that had a strong Frank Zappa influence. Subsequent albums were all critically acclaimed in the jazz circles and Alex also branched out into the prog realm, founding UKZ with Eddie Jobson and Trey Gunn in 2007. Over the last few years, Alex has focused on his trio called The Fabulous Austrian Trio aka FAT, releasing several albums and embarking on international tours.

Having played headless guitars for many years, we started working with Alex in 2016 and collaborated closely with him to develop the Alex Machacek Edition model which was released in 2017 and has become his main guitar for both recording and touring. Based on the Fusion model with Alder body and Maple top with Pau Ferro fretboard on roasted Maple neck, the guitar also features Suhrs DSV+ and DSV humbuckers and a V60LP single-coil pickup in the middle position to provide a wide range of great sounds that Alex requires.

It is an honor and a great pleasure to work closely with one of the most acclaimed jazz-fusion guitarists in the world today. We look forward to many more years of collaborating with Alex to develop new cutting-edge instruments that are true to his uncompromising artistic vision. 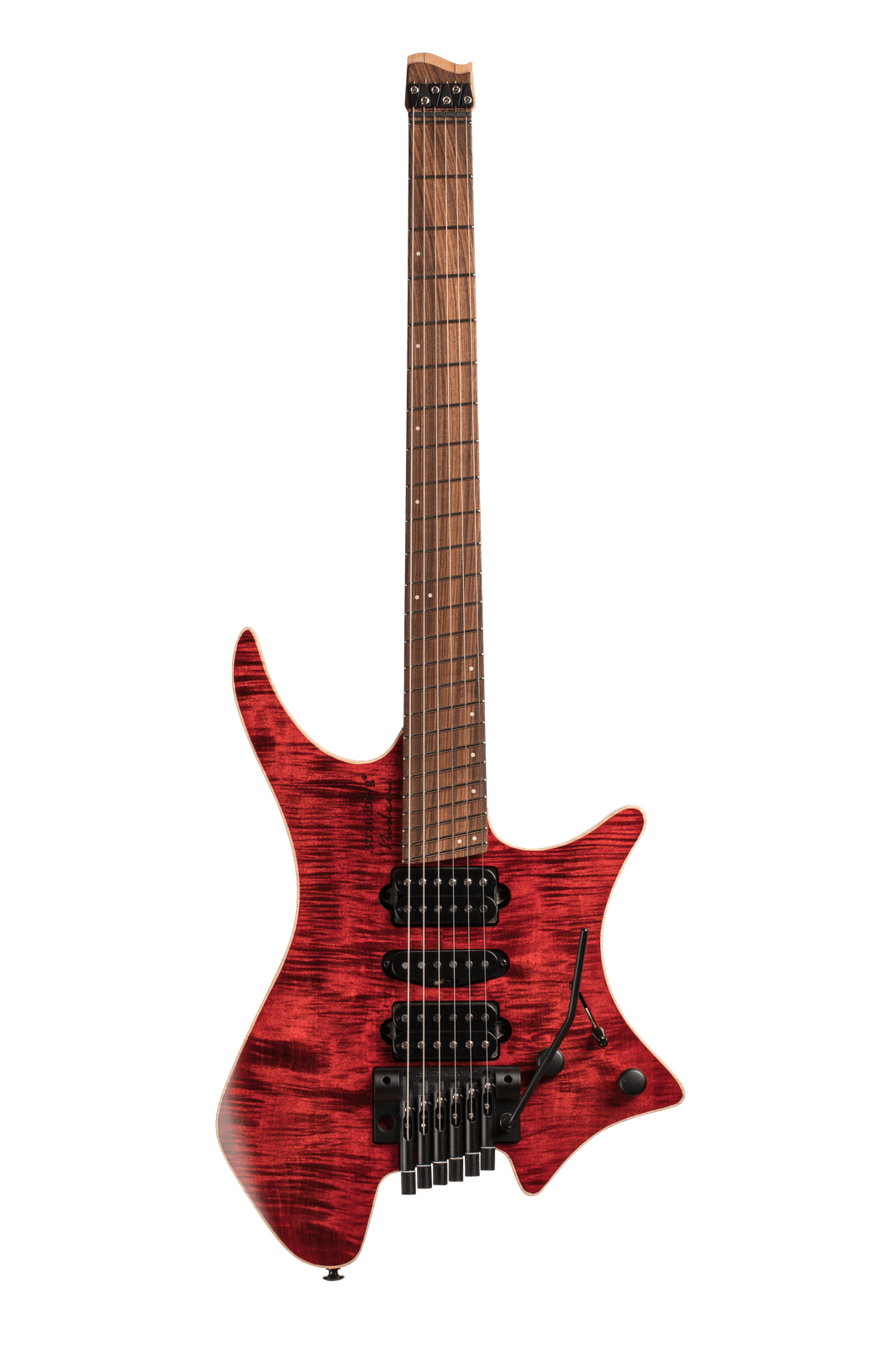 The ideal Boden as envisioned by fusion great Alex Machacek

Essentially a variation of our Fusion model with the smoother sounding Suhr DSV+ bridge humbucker and DSV neck humbucker pickups with the V60LP single-coil in the middle, the guitar produces a wide range of great clean to saturated lead sounds that Alex described as “transparent, balanced and sweet” – a most apt description of the sonic character we aimed to achieve. 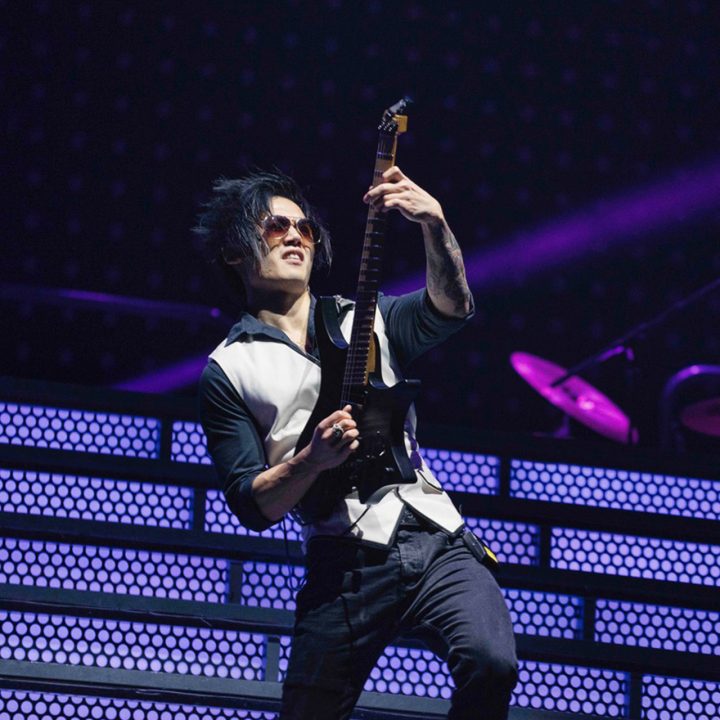 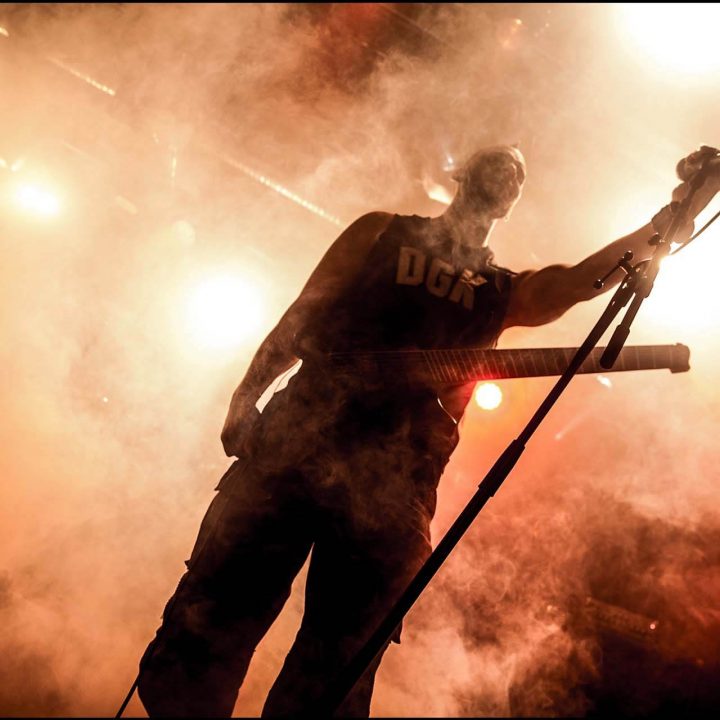 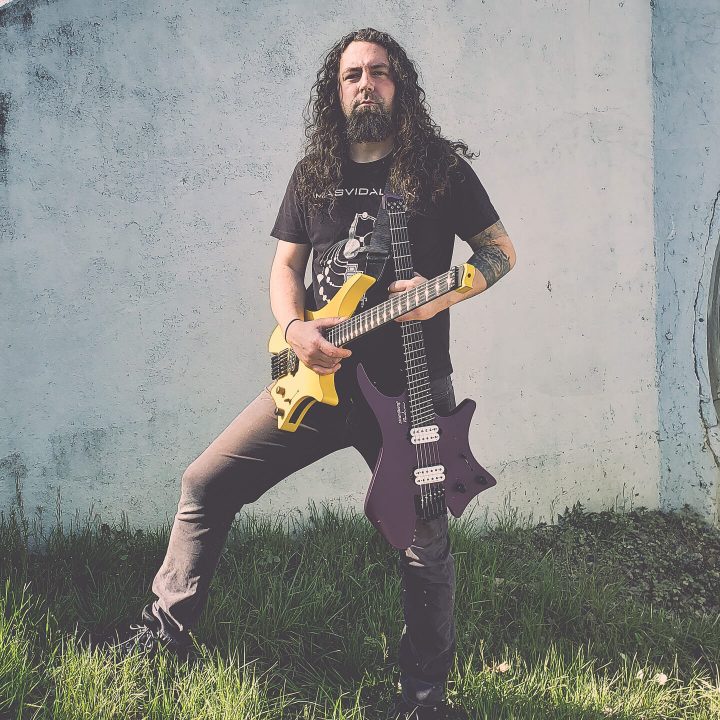 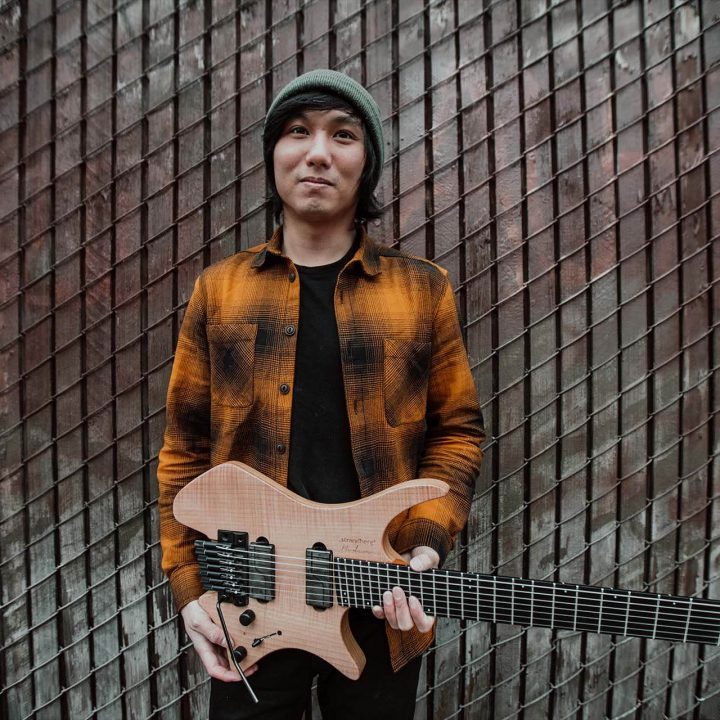 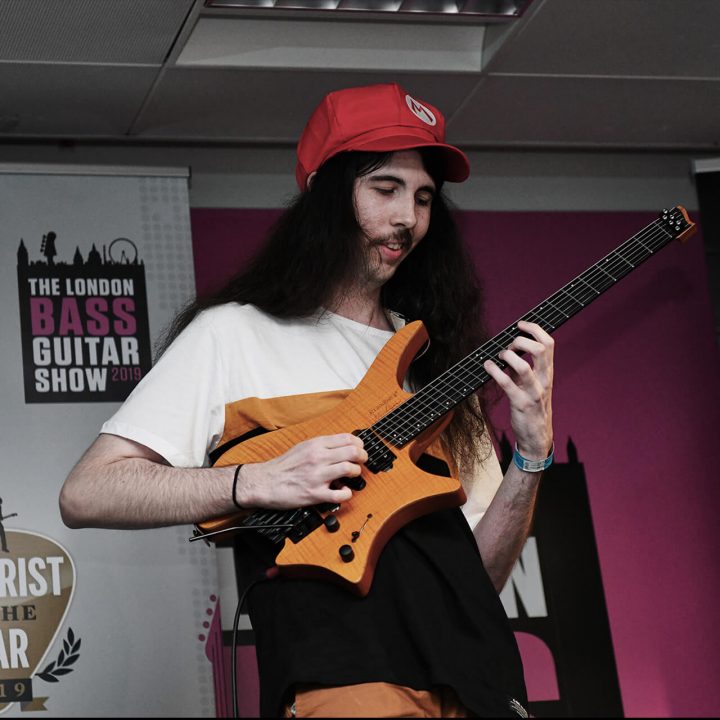 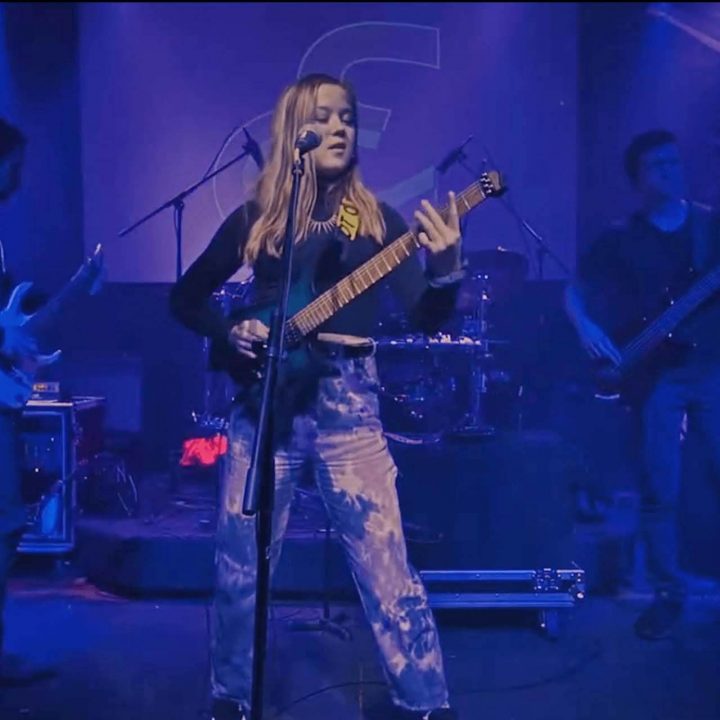 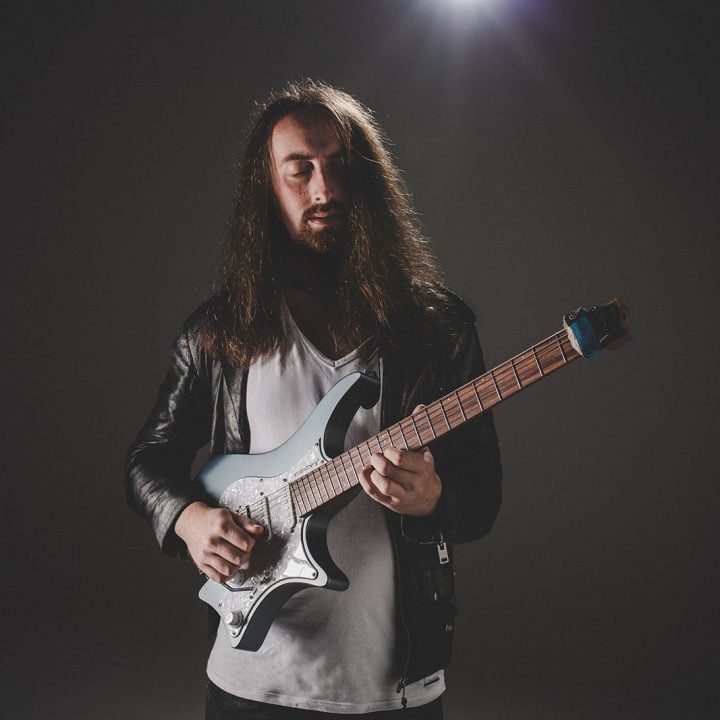 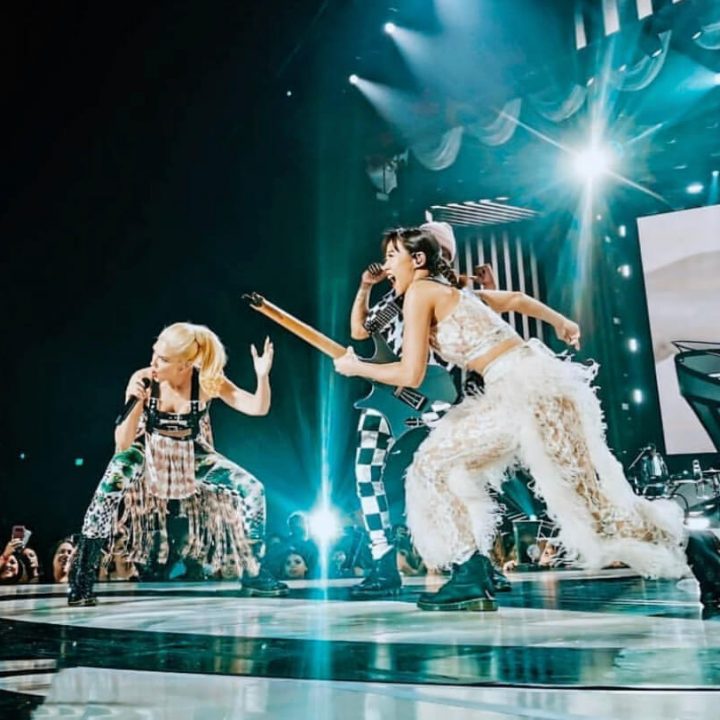 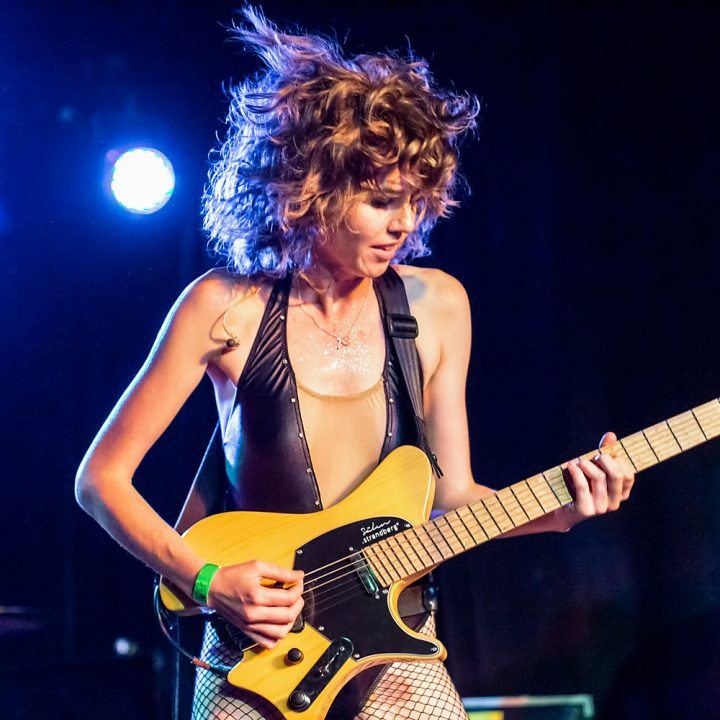 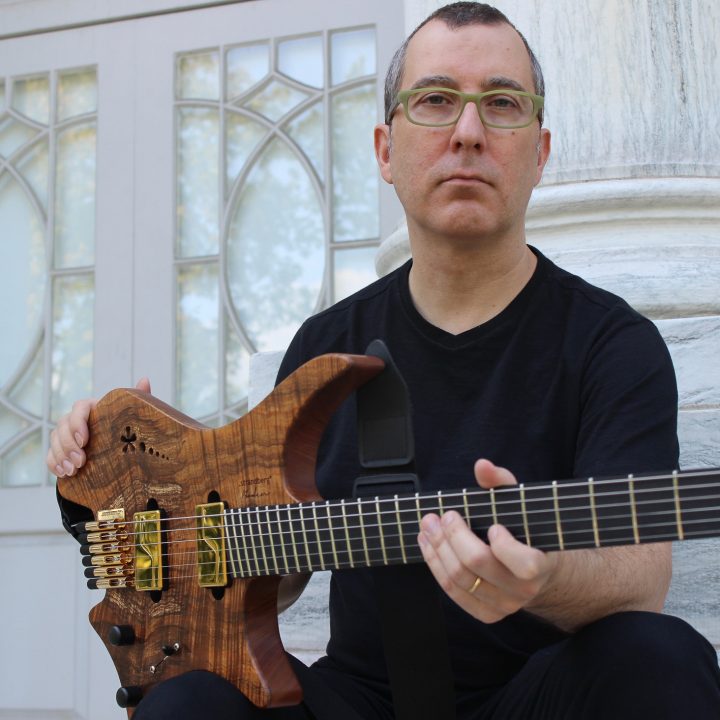 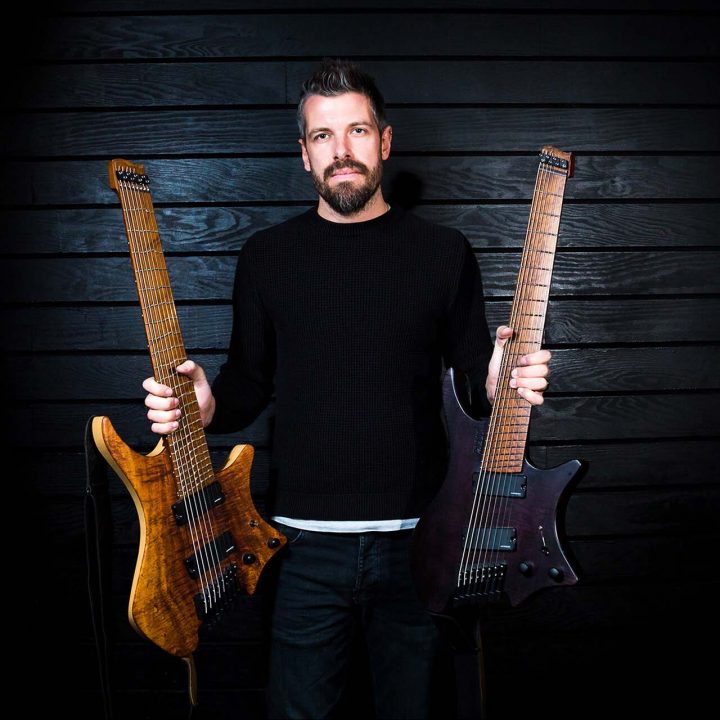 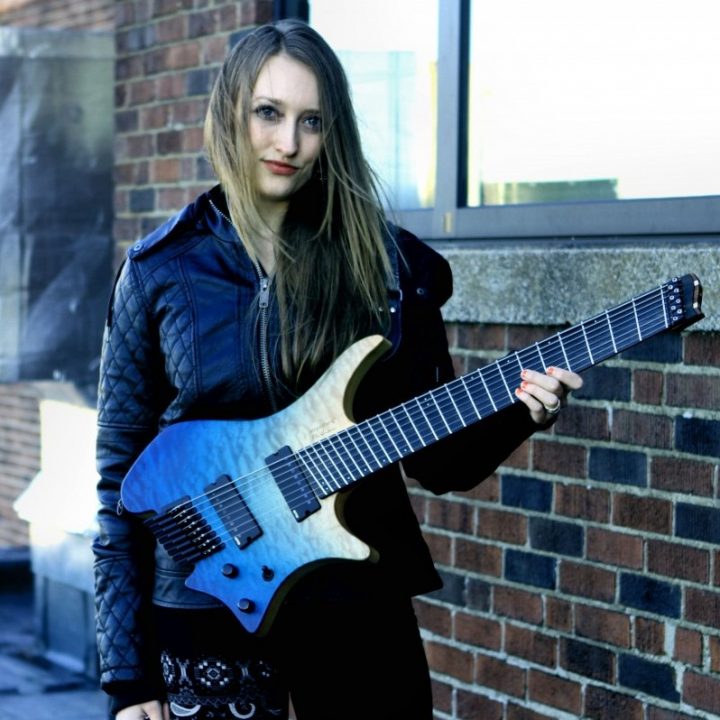 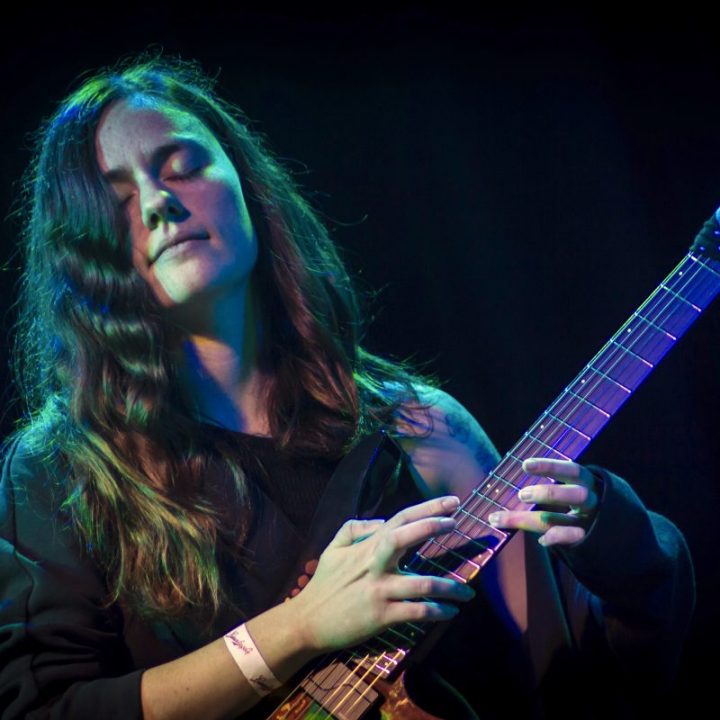 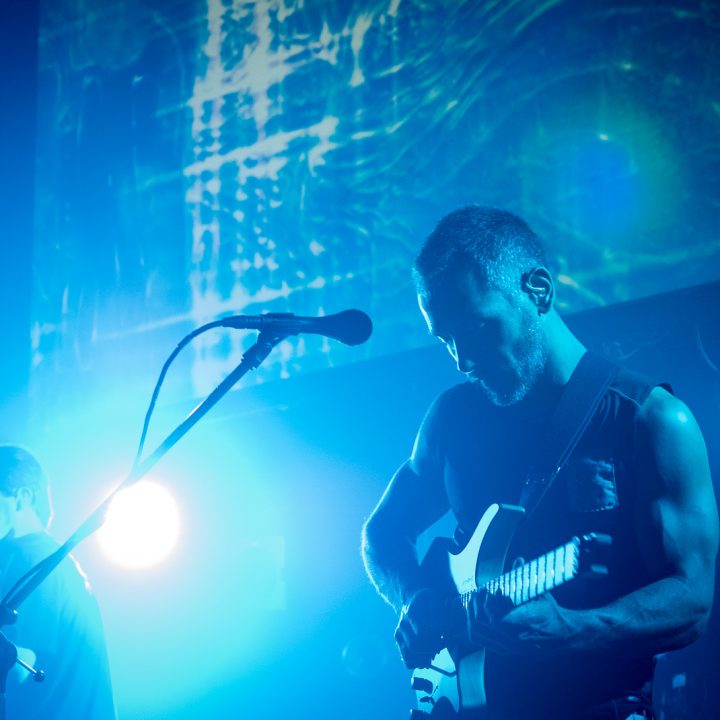 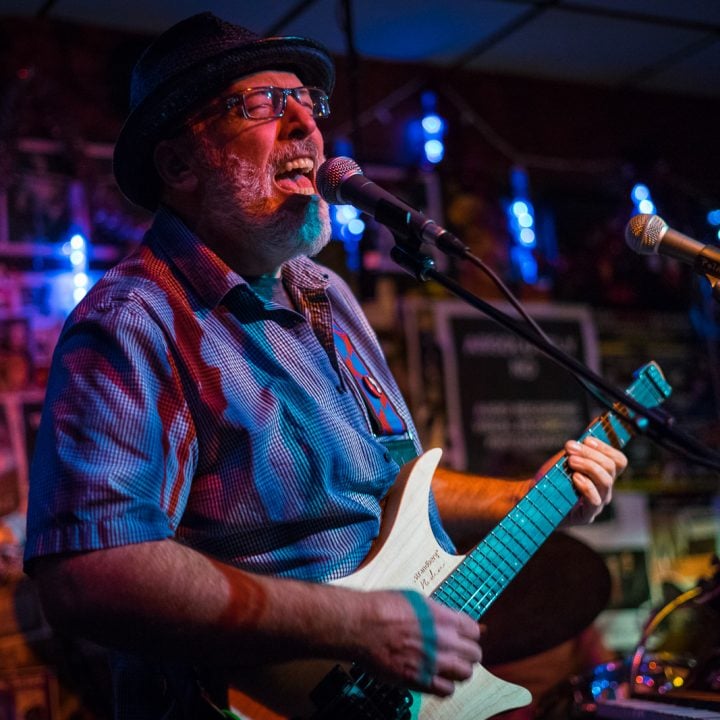 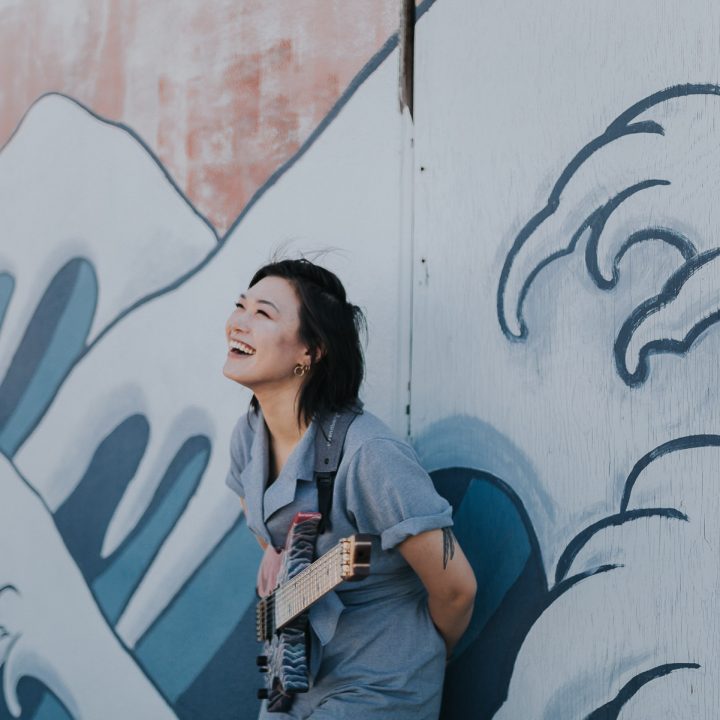 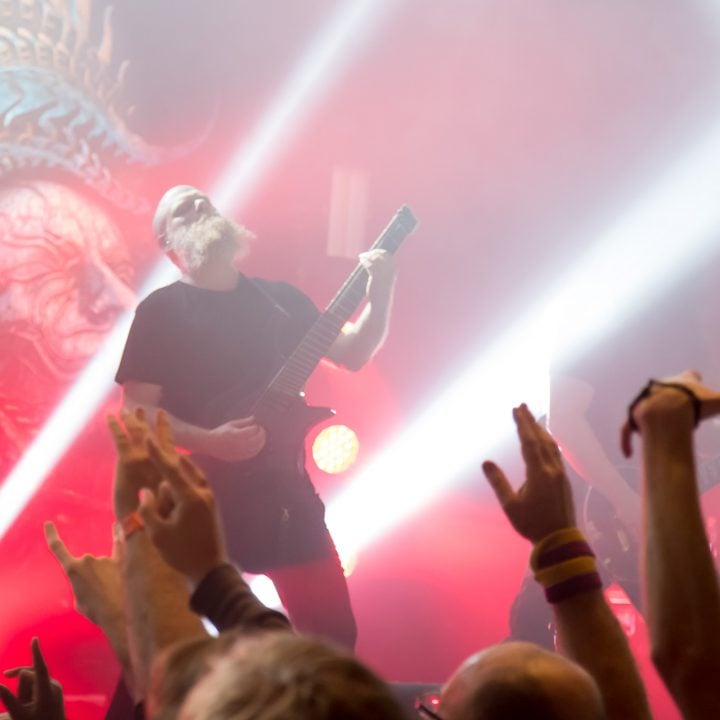 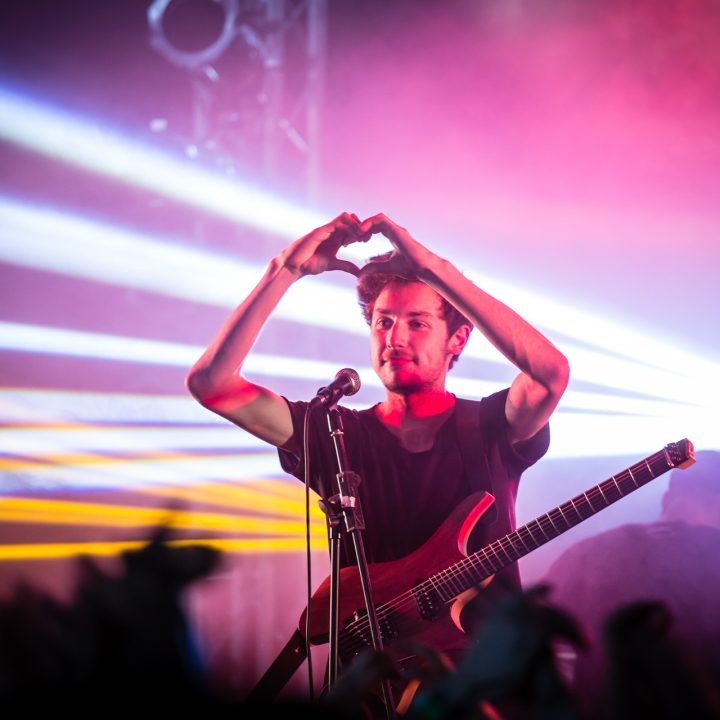