Just off a successful club tour of the U.S. and recently recognized by Guitar World magazine as a YouTube Guitar Hero, Super Woman Sarah Longfield talks to us about her new Boden Metal Signature Edition, the music business and finding balance in her career. 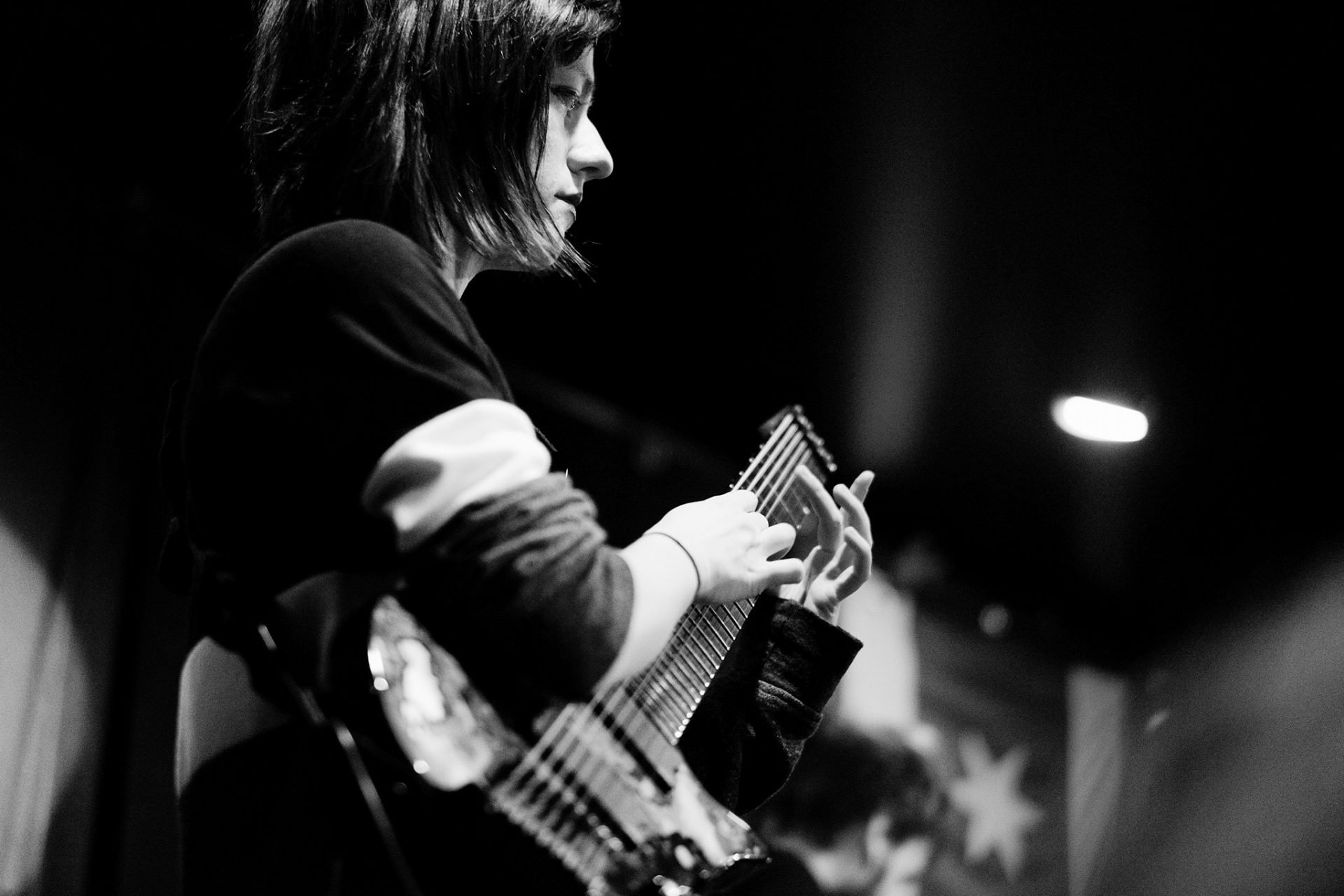 We need to foster environments that encourage people to pursue what they love, and our job as musicians and teachers is to inspire younger players to become who THEY want to be, even if that path differs from our own. Thoughts on this refinish by @sponge_berg? We thin

🏆 Win a set of our soon to be released .strandb

.workspace* Tag us with your .strandberg* workspac

The most important task to be completed upon recei