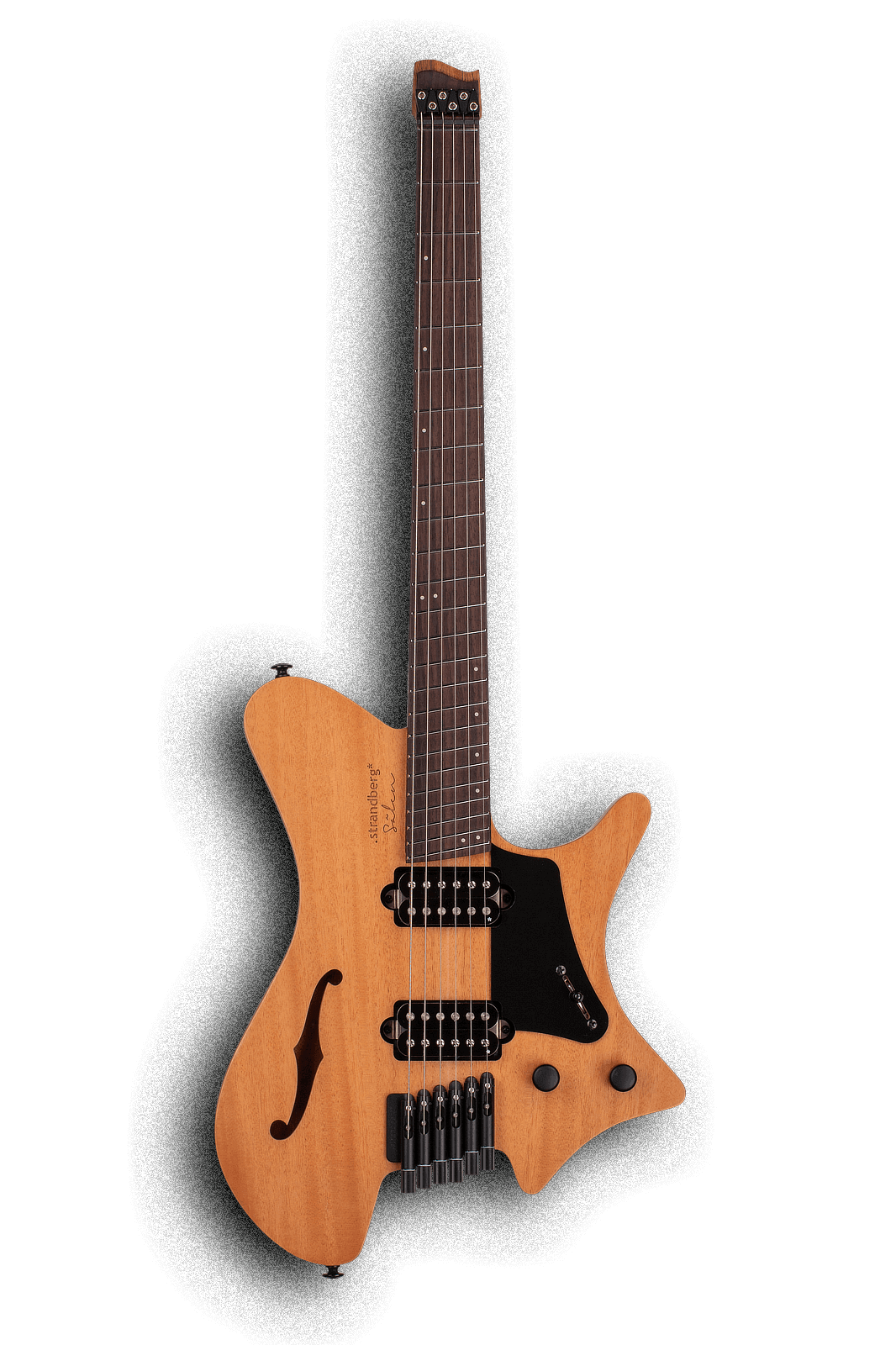 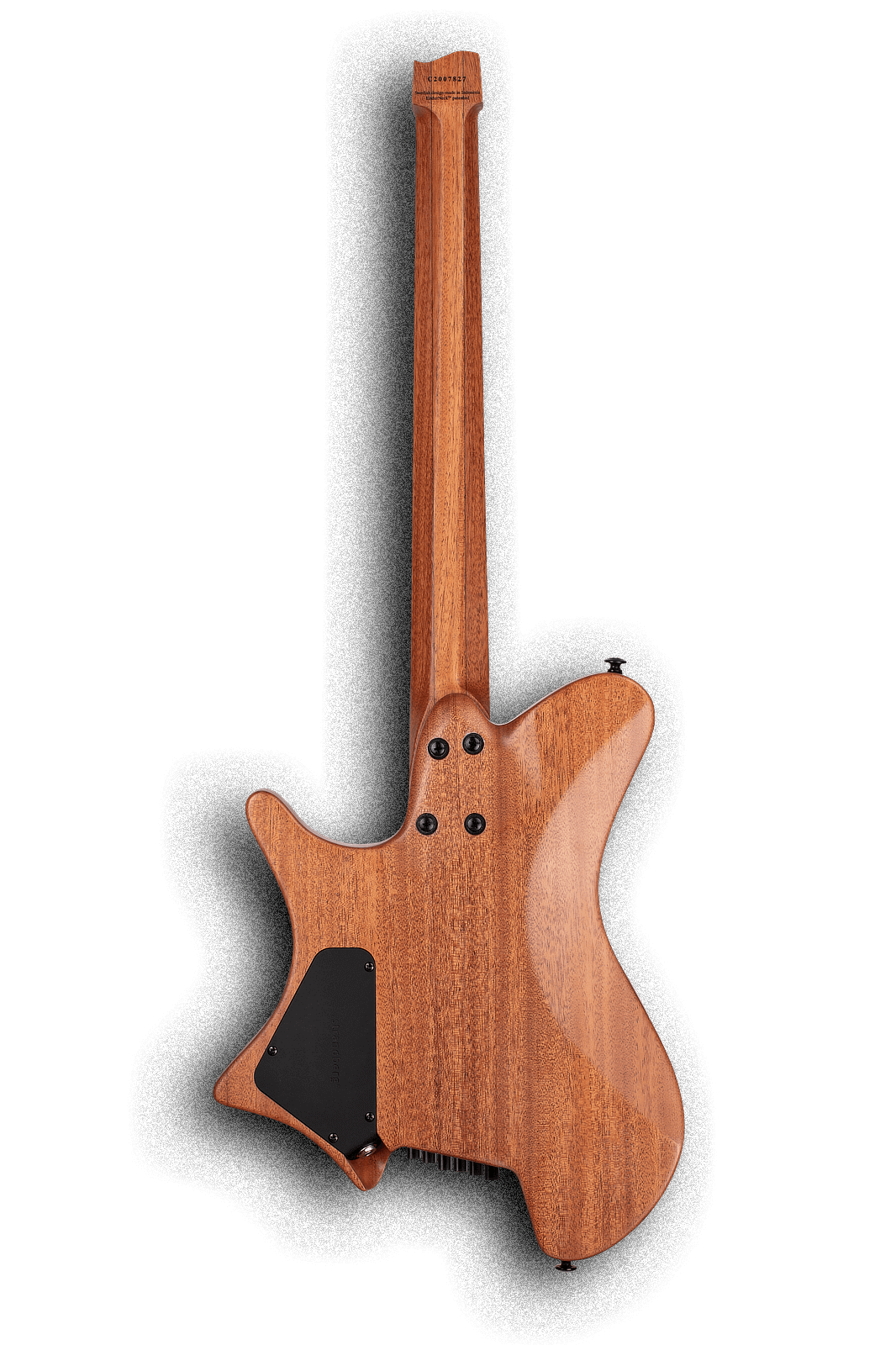 But Jazz is but one of many musical worlds and the Sälen Jazz can and will go virtually anywhere you want to take it: classic rock, blues, pop, fusion, world, funk. It can also more than holds its own in high-gain applications if you want to shred or play pummeling power chords. The chambered Mahogany body with solid Maple top and Mahogany veneer and Mahogany neck with Rosewood fretboard impart a classic look but, underneath the elegant and refined visual exterior, this classic wood combination can bark and roar like no other woods when pushed with healthy amounts of overdrive and distortion. Yes, the Sälen Jazz can purr but it can also really bite.