Sarah Longfield epitomizes the modern young artist who embraces the new ideas of the present and balances them with the traditions of the past to forge a bold new future. Open-minded and eclectic, Sarah’s sound and style is a convergence of many disparate genres ranging from aggressive metal and technically demanding fusion to trance-like electronic ambience. We got a moment to sit down with her during her Guitar Center launch tour, which took us through the New York City, Boston, Chicago, Arlington and Los Angeles Guitar Center Platinum Showrooms, and hear about the creative vision that went into making this beautiful guitar, and put together this short video that shows some of the steps that go into reproducing Sarah’s original artwork. 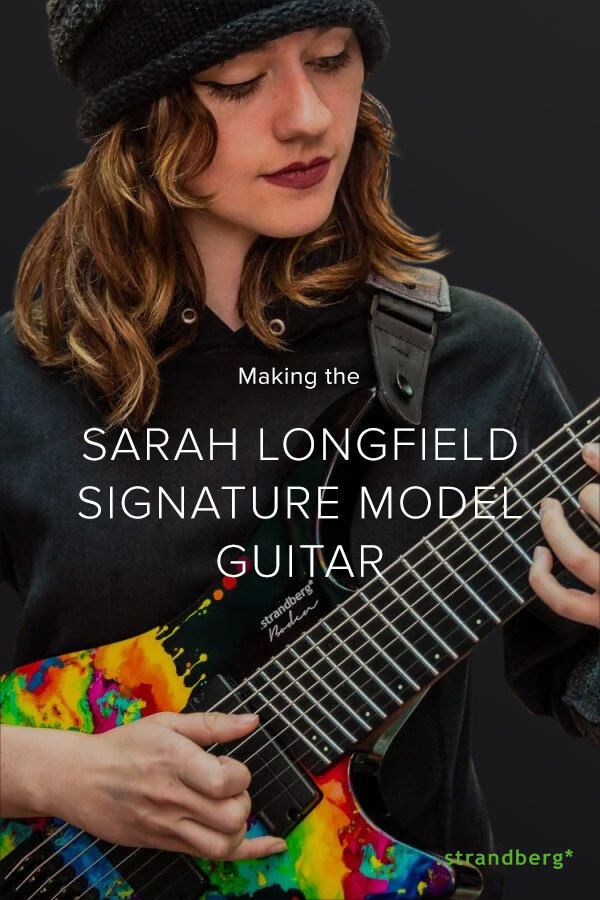 Beautiful blue eye candy in the form of the Boden

A meticulous fusion of minimalism and nature: the